Firstly, Sports18 and Sports18 HD will broadcast the FIFA World Cup Qatar 2022. How can Indians watch the 2022 FIFA World Cup in Qatar live? The JioCinema application in India will stream the World Cup of Football Qatar 2022. On the JioCinema website, you can watch games without charge. Moreover, there is a good likelihood that Brazil will win the World Cup in Qatar in 2022, which would be their first title since 2002. According to Statistics Perform’s artificial intelligence prediction algorithm, South Americans are the favourites to win the World Cup for a record-extending sixth time. FIFA 2022 includes new things to attract people to Qatar. Moreover, 32 teams are participating in this world cup of football. Besides, India is not participating as a football team in FIFA World Cup Qatar 2022.

Qatar is hosting the world cup of football in 2022. Therefore, everyone is interested in this event especially football lovers all around the world. The 22nd FIFA World Cup will be played in 2022 and will be an international men’s association football competition between the senior national teams of FIFA member nations. Qatar will host it from November 20 through December 18, 2022. Group A includes the following teams: Qatar, Ecuador, Senegal, and the Netherlands. England, Iran, the United States, and Wales make up Group B. Argentina, Saudi Arabia, Mexico, and Poland make up Group C. 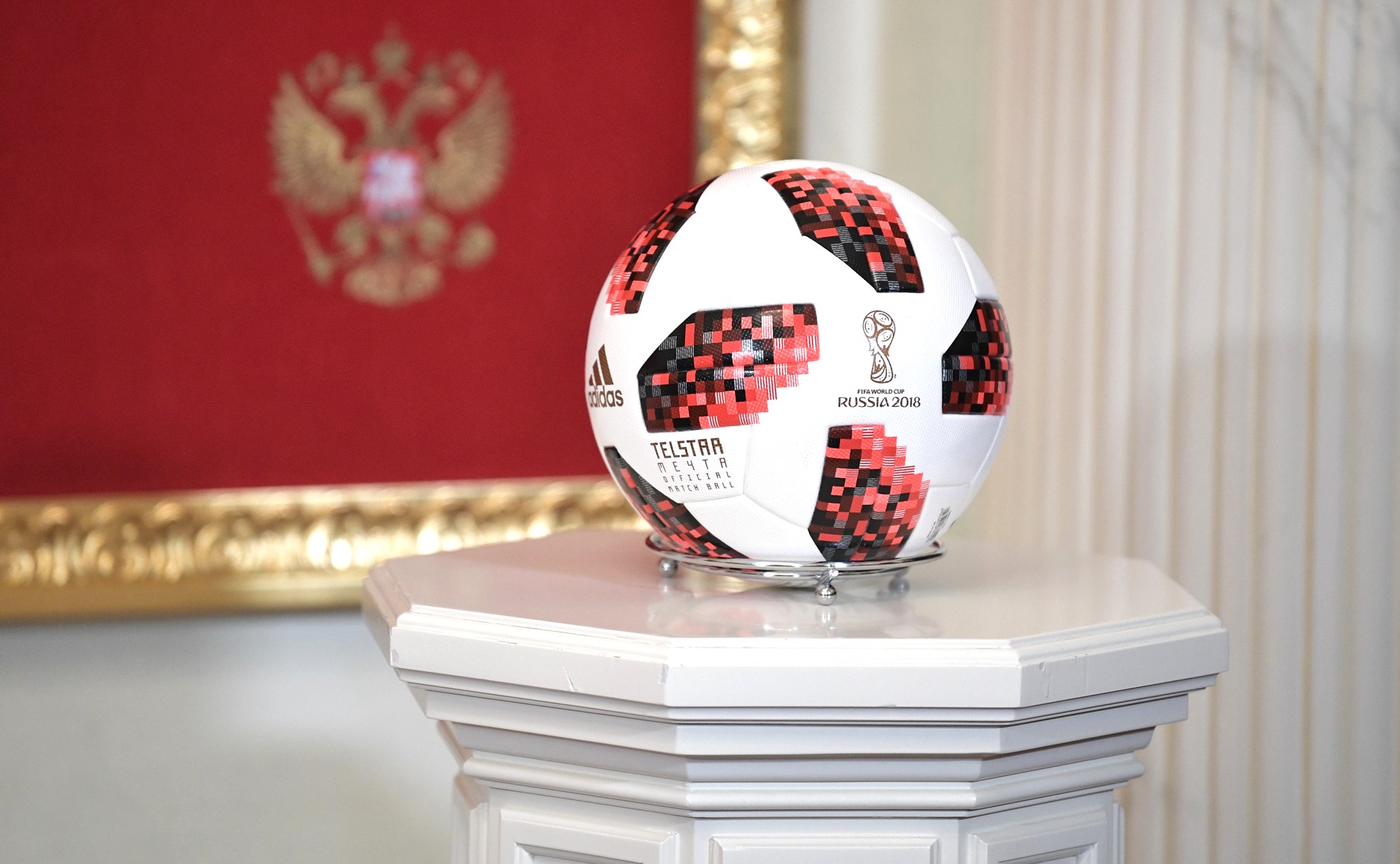 The FIFA World Cup in Qatar in 2022 will use the Adidas Al Rihla as its official playing ball. Al Rihla translates to “The Journey” in the English language. Moreover, The German business Adidas is going to be in charge of making the competition’s official ball for the fourteenth year running. Additionally, we want to convert 25% of city buses to electric power by 2022 in time for the competition. Air pollution and greenhouse gas emissions will be reduced by this technique.

Because of Qatar’s extreme heat, some people are not delighted that the tournament is being held there. It is indeed one of the warmest nations on the planet. It would have been challenging for many athletes to compete in Qatar during the summer. Moreover, Even the soccer players’ health might have been in jeopardy in those temperatures. As a result, FIFA 2022 has to be moved from the middle of the year, when that would typically be hosted, to November, when the weather in Qatar is starting to cool off. Qatar’s current temperature is at 27 degrees Celsius (80 degrees Fahrenheit).

Qatar employed a large number of migrant labourers to construct the stadiums, soccer fields, and hotels required for the competition. In this instance, it refers to a person who left (began migrating from) their country of origin in order to find employment in Qatar. Moreover, They don’t have the same safeguards as those who reside in Qatar because they aren’t there, which could leave them vulnerable to abuse. For instance, there are reports from the news outlet The Guardian and the human rights organisation Amnesty International that the working conditions for those employees were bad and that some of them may have been overpaid (or perhaps unpaid) and overworked.

LGBTQ and other human rights

FIFA 2022 is also plagued by the lack of acceptance of LGBT rights. Men cannot publicly identify as gay or openly date other men in Qatar. In the league, there is at most one openly homosexual soccer player. Of course, a portion of the projected million spectators travelling to Qatar for the event are homosexual. Moreover, A representative for the Qatar Tournament 2022, Hassan Al-Thawadi, stated that “everyone is welcome” at the tournament as well as they refrain from public displays of affection, which he claimed were “not a part of our culture. and heritage.”

One of the most recent difficulties is the accessibility of beer near soccer games. Budweiser, a beer company, pays roughly $75 million over four years to be associated with the World Cup.  Moreover, Alcohol is not prohibited in Qatar, but due to the country’s Muslim culture and traditions, it is only occasionally and infrequently available outside of select hotels.

Besides that, Budweiser has been informed by the World Cup organisers in Qatar that they must relocate their beer tents farther from eight football stadiums, to less noticeable positions, and that they are not permitted to sell alcohol inside the stadiums less than a week prior to the tournament begins.

However, everyone is highly interested in this football league because of many interesting things as well.

All the best for this event.

You can learn about the various things from these blogs for your life.